São João del-Rei has a significant historical, political, and cultural importance in our country. Our origin is directly connected with the extraction of gold in the beginning of the 18th Century. The city maintains an important legacy through socio-cultural projects as well as in its impressive buildings of colonial and eclectic architecture. It is graced by magnificent churches, squares, stone bridges; furniture factories, as well as textiles and pewter factories aboun; dairy industries and typical gastronomy. Hospitality, kindness, open arms and food on the table perpetually greet all visitors. Masters pass on traditional crafts such as religious art in gold, silver, and wood; works in iron, ceramic and lace, including the finest embroidery. With a strong musical tradition, the city is the home of two of the oldest religious orchestras in the Americas. The musical repertoire ranges from the popular and folkloric to the sacred; the "language of bells" has been kept alive for 250 years. São João del Rei is the only city in the world to preserve in its integrity the rituals of Holy Week. It hosts museums and libraries, which house rare works, as well as theater, dance groups, carnival and national exhibitions of orchids.

Its Federal University offers courses in Music and History among many others, while sponsoring one of the largest cultural festivals in Minas Gerais, the yearly "Cultural Winter." A railroad system, which maintains in perfect working condition the oldest passenger train in the world, the "Maria Fumaca", connects São João del Rei with Tiradentes. Integrating the Royal Road,* it is surrounded by pleasant small towns and charming Bed and Breakfasts, some of which are old colonial farms. There is also an operating regional airport.

The concept of National Capital of Culture has been internationally recognized with the purpose of preserving and promoting the cultural identity of cities and countries around the world. The involvement of local and global entities is essential for sustainable development, guided by the Eight Goals of the Millennium and by the Agenda 21 for culture. Our culture offers us the knowledge we need in order to maintain active participation in the making of our history and of our cities.

São João del Rei, Minas Gerais was the second CBC - Brazilian Capital of the Culture, in 2007. The first CBC was Olinda in Pernambuco, in 2006. The Cultural Capitals in the World had origin in Europe, Athens was the first CEC - European Capital of the Culture in 1985. This project aims to promote the culture in all forms of expression, to contribute so that there is a larger knowledge of the identity and cultural diversity of the countries, to collaborate in the processes of national integration and social inclusion through the culture, to promote the cultural capital cities internationally, to establish new cooperation bridges, to contribute so that there is a better knowledge among the people of the continents, respecting the national and regional diversity, and at the same time, highlighting the common cultural patrimony. 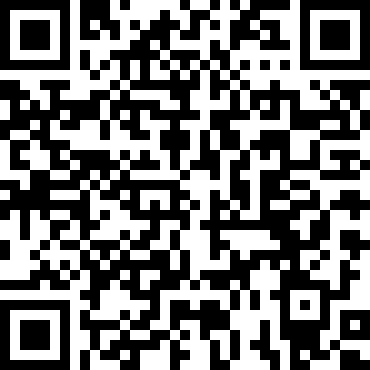